LaGrange, GA—April 14, 2020. ARCS® Foundation is pleased to announce it has approved adding the Department of Neuroscience within the University of Minnesota Medical School to its approved departments for funding. U.S. News & World Report ranked the University of Minnesota’s Neuroscience program tenth among those of other US public universities in 2020.

Students and faculty in the Neuroscience graduate program have a wide range of research interests and expertise addressing addiction, neurodegenerative disorders, pain, and neuromodulation to restore lost function. “The impact of these studies includes unraveling how brain cells and circuits work to make decisions, both good and bad,” says Dr. Timothy Ebner, Neuroscience Department Head and Professor.

Some of the more advanced studies identify new therapeutic avenues for neurogenerative disorders such as Alzheimer’s and Parkinson’s. Researchers also work to restore lost function caused by motor disorders and expand such therapies to other brain conditions.

“ARCS offers a unique opportunity to support and honor our students who are making exciting discoveries in neuroscience,” says Dr. Ebner. “We are both honored and excited about our new relationship with ARCS Foundation.” 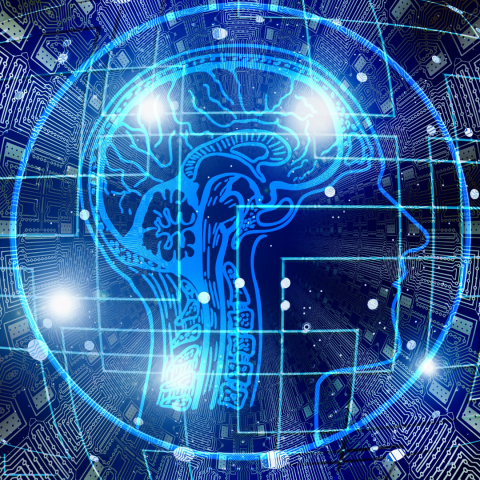