The “groundbreaking” research of ARCS Scholar Alumna Dr. Barbara Bekins has caught the eye of several prestigious organizations, most recently the National Academy of Engineering (NAE).

In February 2020, Bekins was elected as a Fellow into NAE, one of the highest professional honors that a scientist can receive.

“I feel that as a member of NAE I am part of a tradition of excellence,” Bekins says. “That knowledge provides motivation to live up to the honor in my work and presentations.”

Academy membership honors those who have made outstanding contributions to engineering research, practice, or education. Bekins was recognized for contributions characterizing subsurface microbial populations related to contaminant degradation.

Bekins says being an ARCS Scholar in 1989 enabled her to fully invest her time in two research specialties. Then a PhD candidate in groundwater hydrology at UC Santa Cruz, Bekins studied biodegradation of contaminants and fluid pressure and its effect on the strength of faults. 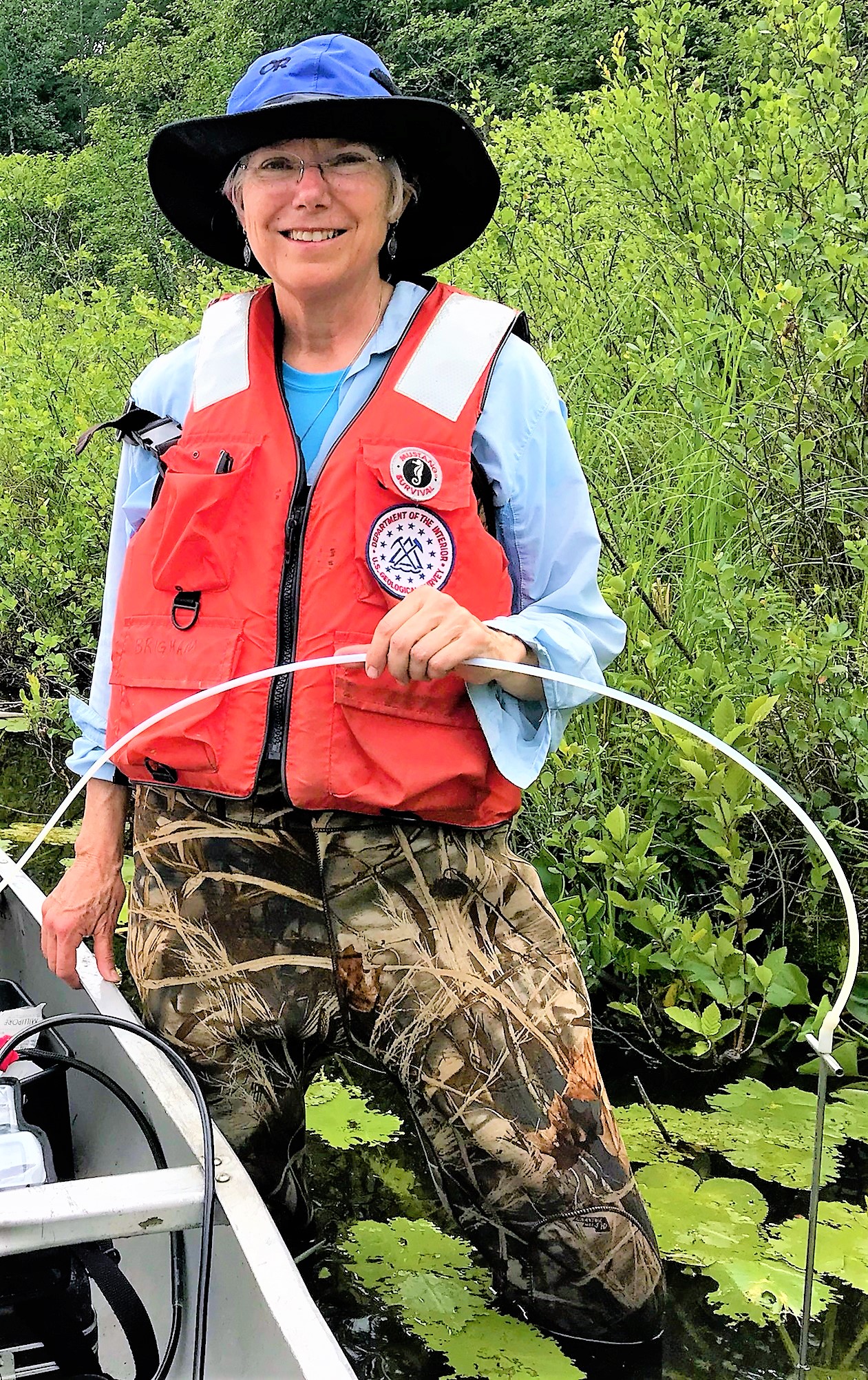 Now a research hydrologist within the Water Resources Division at the US Geological Survey, Bekins studies the environmental impact of a crude oil spill that occurred near Bemidji, Minnesota, in 1979. Her research there helps increase understanding of the mobilization, transport, and fate of crude oil in groundwater.

The US Geological Survey uses Bekins’s Bemidji research to make predictions about the time frame and effectiveness of natural biodegradation at oil spill sites. Put simply, these studies allow them to learn how long the natural degradation process will take to rid an environment of dangerous toxins released by oil or gas.

“We realize now there are thousands of chemicals coming from oil in a spill,” Bekins explains. “They biodegrade, but lately we’ve been working on whether they biodegrade completely. The idea is that we would inform society about how long the process takes, whether it goes to completion, and whether some sites are more favorable than other sites for biodegradation.”

Her team’s research has already produced new methods for measuring biodegradation rates in oil spills, such as by observing the amount of heat or carbon dioxide coming out of the ground.

In previous spills, cleanup efforts involved adding even more chemicals into the environment to speed up the process of degradation. Now, however, Bekins’s recognition of a slow but effective biodegradation rate in a groundwater plume has led to new practices for managing spill sites across the globe.

“Regulators are now using a risk-based approach to evaluate whether the natural biodegradation is sustainable and adequate to prevent risks to drinking water supplies or the environment,” Bekins notes.

Her most recent work evaluates if even partially biodegraded products are safe for human or animal consumption.

Bekins’s research is being used as a guide and teaching instrument for Minnesota politicians and leaders in the oil and gas industries. Each year she briefs a committee comprised of local county supervisors, the owner of the Bemidji pipeline, a state representative from the Minnesota Pollution Control Agency, and many others of her most recent findings.

In her career, Bekins has also served as an onboard scientist for several ocean drilling program vessels where she investigated seismic activity along fault lines on seafloors in the Caribbean Sea and Atlantic and Pacific Oceans.

She has fellowships with the American Geophysical Union, Geological Society of America (GSA), and University of California Board of Regents. Between 2002 and 2004, she was honored as a GSA Hydrogeology Division Birdsall-Dreiss Lecturer and as a Joint Oceanographic Institutions/US Science Advisory Committee (JOI/USSAC) Distinguished Lecturer.

To read more about Dr. Bekins’s research at the Bemidji site, follow this link. 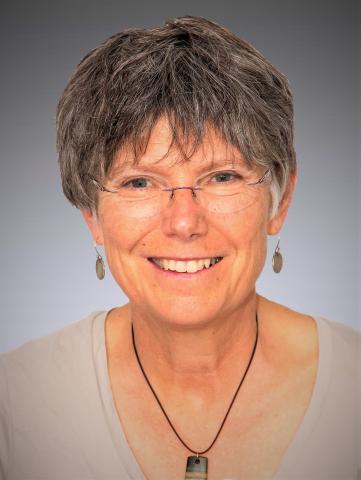