Beyond the Shark Tank: Tracking and Protecting the Ocean's Endangered Predators

ARCS Scholar Alexandra (“Alex”) McInturf has shared the same water with many large carnivorous shark species. A PhD candidate in Animal Behavior at University of California Davis, Alex wants to help reverse the cultural image of sharks as “mindless man-eaters” and instead inspire curiosity about their diverse roles in the ocean’s ecosystems. Using biotelemetry and biologging tools to track their behavior, Alex is working to create improved conservation practices that will allow a more in-depth look into the natural world.

Here Alex talks about how she became interested in animal behavior and what the ARCS Scholar Award has meant to her as she pursues this interest. 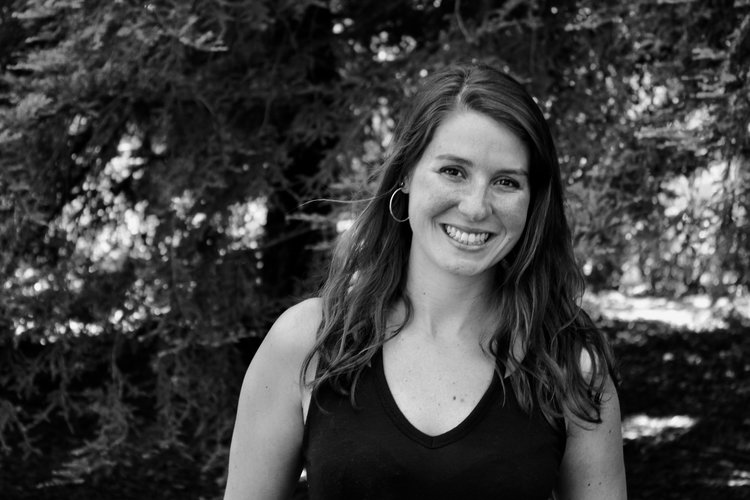 Who or what inspired you to become a scientist?

I’ve always had a fascination with nature, and I originally wanted to be a veterinarian. I was constantly attracted to the water and loved swimming and snorkeling. Discovery Channel’s Shark Week fascinated me. My dad told me there was a way I could study the ocean, and from that day forward, I was determined to be a marine biologist.

How do you envision your research contributing to the advancement of innovation in the nation?

My research is specific to a group of widely misunderstood and heavily threatened organisms: sharks. I’m currently focused on the elasmobranchs (animals with a skeleton made of cartilage rather than bone) that inhabit Irish waters, specifically the basking shark (Cetorhinus maximus). As a visiting researcher at Queen's University Belfast and a researcher with the Irish Basking Shark Project, I examine the foraging and social behaviors that drive movements within and between these shark aggregation areas, or "hotspots." The results of this research will inform necessary conservation measures for these sharks, which are considered an endangered species but receive no protection under Irish National marine legislation. I want to use my interdisciplinary background to bridge the gap between scientists and policymakers in this region and worldwide.

What are you eager to investigate further in your scientific research?

I’m excited to uncover the mechanisms underlying animal responses to changing environments. This research will help predict which conservation measures may be most effective in moving forward. Specifically, I’m interested in measuring how environmental factors drive the large-scale movement patterns of sharks and how they interact with one another when in the same space. Such methods can ultimately be applied to multiple species and populations, to explore everything from population dynamics to the effect of climate change on animal migrations worldwide.

How is your ARCS Scholar Award helping you during your graduate years?

My ARCS Scholar Award is providing the logistical support I need to work with the Irish Basking Shark Project. Even more important, receiving this Scholar Award has been a huge milestone in my journey as a researcher. Working with wildlife is not easy, and acquiring funding for doing so can be even more difficult. Being acknowledged for my efforts has been tremendous, and ARCS has given me the boost in confidence I needed to undertake this research and disseminate its results widely. 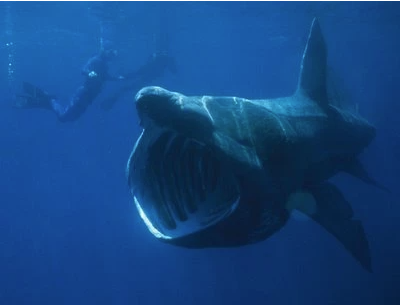