The Art of Possibilities: How One Member Made a Career Focused on Learning

A bicycle country road tour in France was an opportunity for ARCS member Sheila Grinell to practice her French, a language learned decades earlier while she taught in Toulon on a Fulbright grant.  More than that, the trip and the 125 miles she pedaled in five days were about “celebrating everything, celebrating possibility,” she says. Grinell was the oldest one in her bicycle group but had prepared well.  Her career has been all about exploring possibilities, including planning science museums, and writing novels. 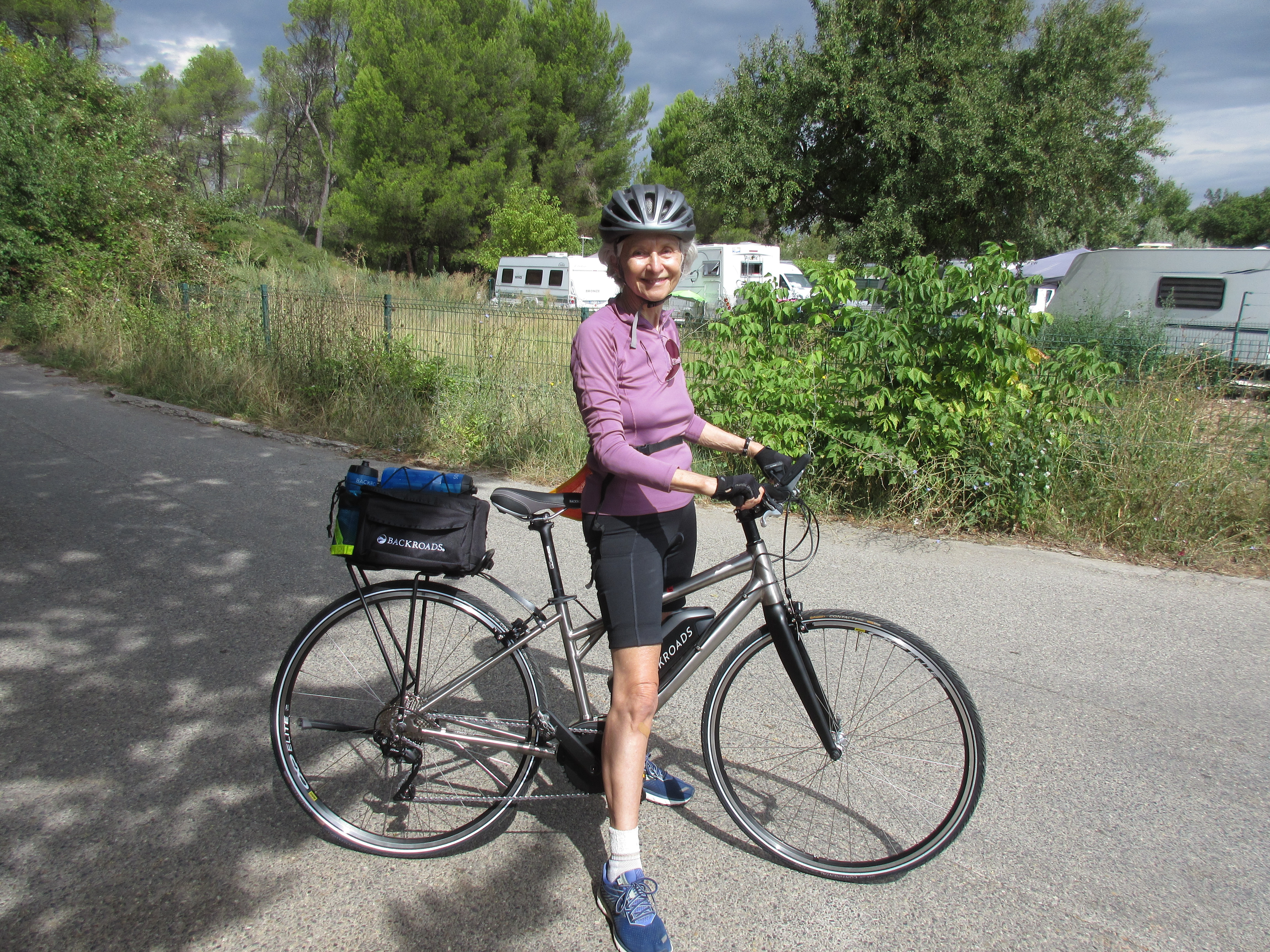 Born in a taxi in New York City (her grandfather tipped the driver well), she had to choose between two opportunities before high school.  The entrance exam for the Bronx High School of Science and the audition for the High School of Performing Arts were scheduled on the same day.  “I decided my brain was better than my feet,” she says. She passed the entrance exam and fell in love with math, thanks to a remarkable teacher.  She was one of two female students who completed an experimental math class – the other two female students dropped out.

After the teaching Fulbright in France, Grinell earned an MA in sociology from University of California Berkeley. “San Francisco in the late 1960s was incredibly interesting,” she says. Her first science museum job was at the Exploratorium which opened in 1969.  The idea of “hands on” science exhibits was new.  The Exploratorium was the brainchild of Frank Oppenheimer, a physicist and educator, who insisted on participatory science exhibits. New exhibits were created in public view, art was incorporated into the museum, and education for teachers was included.

The concept of the Exploratorium was a perfect match for Grinell. “It’s humanities, it’s science. This is me. And my first job turned into a career,” she explains.  The Exploratorium concept worked because “it appealed to peoples’ innate desire to touch and feel and explore. It’s built into us,” Grinell says.

Her career included writing a training guide for how to start a science center, consulting, and moving to Arizona to become the first CEO of the Arizona Science Center.  The Arizona center was started as a community program by the Junior League of Phoenix. When the city had the location and the funds to create a building, Grinell was hired as CEO to oversee the process and work with the board. The science center opened on schedule and on budget.

Upon retirement, her love of writing evolved while she cared for her mother who was recovering from a stroke. Grinell sat and retold her mother stories about her life, bit by bit. “I was trying to hold her close,” Grinell said. Compelled by the memories, “I wrote her story. I decided I wanted to write.”  A writing class at a community college prompted her to try a novel.

Becoming an ARCS member in the Arizona chapter was a natural move for her. “I’m a product of Sputnik, just as ARCS is,” she says. The Russian launch of satellite in 1958 sparked interest in science and American competitiveness, leading to the founding of ARCS and the Bronx High School of Science. 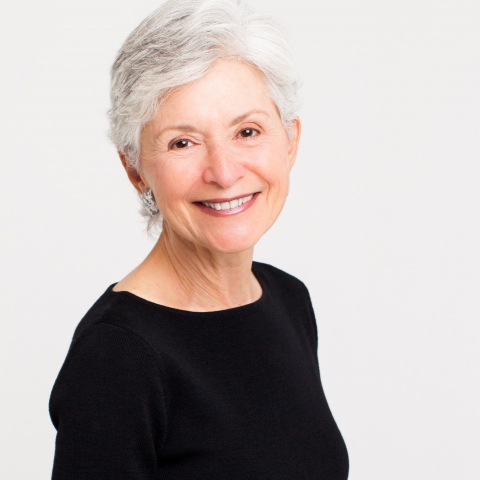