LaGrange, Georgia (July 2, 2020) — ARCS® Foundation is pleased to announce that it is honoring 15 ARCS volunteers for their work in promoting science, engineering, and medical research. The annual ARCS Light Award is given to an ARCS member selected by each chapter with profound appreciation for their ingenuity, sacrifice, and long-term service.

The recipients of the 2020 ARCS Light Awards represent the epitome of the ARCS Foundation mission in boosting American leadership and aiding in advancement of science and technology. ARCS Light recipients are chosen based on extraordinary service and personal leadership benefiting their local ARCS chapter. Accomplishments include fundraising, communications, recruiting, event planning, and other vital efforts on behalf of the Foundation.

The following dedicated women are the 2020 ARCS Light Award recipients, by chapter:

Each honoree has served in a vital leadership position on her chapters’ board, with many filling multiple roles. Recipients have also established scholar awards and supported interactions among scholars from various academic partners, chaired multiple events, and raised thousands of dollars in donations to support the mission of ARCS Foundation.

“The women who drive these local ARCS chapters are a force for science,” says Sherry Lundeen, ARCS Foundation National President. “Congratulations to all of our ARCS Light awardees and thank you for your selfless gift of time and resources toward the advancement of US scientific competitiveness worldwide.”

ARCS Foundation congratulates all award recipients and thanks them for their invaluable contributions to the continuing success of the foundation. 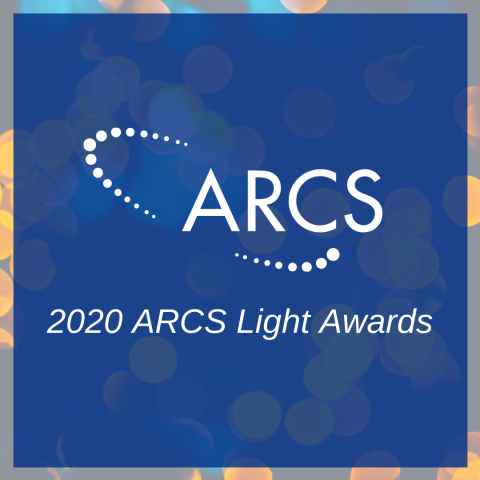