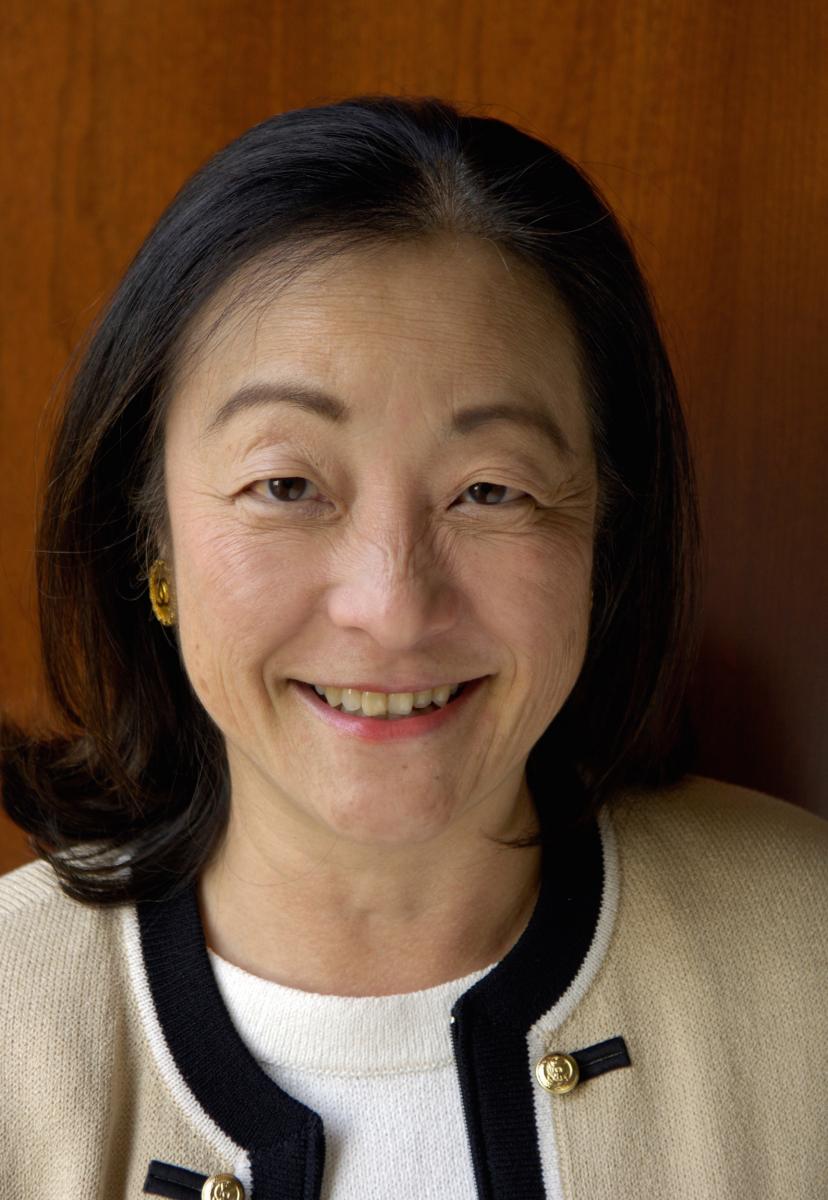 A veteran of science and technology focused industry, having served in leadership roles at Northrop Grumman Corporation and other well-known aviation, defense and technology-driven companies; Brickner looks forward to bringing her experience and insight to an organization that has been widely recognized for making many scientific careers possible.

Funding science at the basic research stage, ARCS Foundation provides cash awards to scholars pursuing advanced degrees in science, engineering, and medical research.  In an era in which only 3% of government grants for STEM fields are awarded to researchers under the age of 36, ARCS Foundation confidently steps forward to invest in the careers of promising U.S. scientists before their work is widely known to fill a gap in our nation’s STEM pipeline.

Brickner will serve as a leading guide and connector of 16 regional ARCS Foundation chapters.  During 2014-15, the chapters funded 623 scholars in 596 departments at 52 selected academic partner universities.  The ARCS National President is tasked with ensuring that the efforts of all chapters are in alignment, creating a successful whole that is greater than the sum of its parts.

Brickner’s announcement of her key strategic objectives for the 2015-2016 year will coincide with the organization’s national meeting of all chapters in September 2015.

“Lynne Brickner’s leadership in industry and education has truly enriched her longtime service to ARCS Foundation.  Lynne brings vital perspective on how STEM scholars enable corporations to evolve forward, contributing to new innovation and positive social impact.  Her insight will be invaluable to corporate partners who are seeking to increase funding support to young and promising scientists.”

ARCS Foundation’s chapters are supported by private donors as well as corporations and foundations across the United States, ranging from technology to life sciences to finance and venture capital.  In 2014, ARCS Foundation announced its very first national partnership with The Roche Foundation, which currently funds 36 ARCS Scholars in life sciences within a program that may soon serve as a prototype for others like it.

Brickner is delighted to bring the message of funding science at the early research stage to those in industry seeking integral roles in the advancement of science in America and says,

“I want to tell our ARCS Scholars to keep going.  What they’re doing really matters, and we need to continue to invest, support, and encourage them.”

A veteran of industry, Brickner retired in October 2013 after 18 years in leadership roles in aviation, defense, and technology industry.  She served as General Counsel and Vice President of the Legacy Support Group of Signature Aviation, following ten years as Vice President and Associate General Counsel of Northrop Grumman Corporation.  Before joining Northrop Grumman, Lynne had served as Vice President and Corporate Secretary of Litton Industries, Inc. and as Vice President, General Counsel and Secretary of Whittaker Corporation.  Prior to her in-house career, Lynne was engaged in private practice in Los Angeles advising her U.S. and international clients in the areas of corporate finance, securities law and business transactions.  She is a graduate of the Columbia University School of Law, the University of Chicago, and Scripps College.  She is a member of the State Bar of California.

In addition to her unquestioned commitment to higher education, Brickner is recognized for her efforts to bring opportunities to women and at-risk youth.  Lynne is a member of the Board of Trustees of Scripps College, Claremont, California, where she serves as the Chair of the Educational Policy Committee and a member of the Executive Committee.  She is the current Chair of the Visiting Committee of the Social Sciences Division of the University of Chicago.  Lynne is also a trustee of the National Recreation Foundation.  She was recently elected as a trustee of the Diocesan Investment Trust of the Episcopal Diocese of Los Angeles.

About ARCS® Foundation:  ARCS Foundation is a national nonprofit volunteer women’s organization that promotes American competitiveness by supporting talented U.S. citizens working to complete degrees in science, technology, engineering, mathematics (STEM) and health disciplines at 52 of the nation's leading research universities.  Since 1958, the organization has awarded more than $96 million to more than 9,000 students. ARCS Scholars have produced thousands of research publications and patents, secured billions in grant funding, started science related companies, and played a significant role in teaching and mentoring young people in the STEM pipeline. More at www.arcsfoundation.org.