LAGRANGE, Georgia, May 11, 2021—Achievement Rewards for College Scientists (ARCS) Foundation recently received a $50,000 Capacity Building Grant from the Burton Family Foundation to support operating costs, allowing the organization to continue its 63-year legacy of support for US scientific advancement and competitiveness.

This recent award is a continuation of a $150,000 operating grant from the Burton Family Foundation in 2016. “We are so grateful to the Burton Family Foundation for its continued support of ARCS Foundation National and our mission to drive US scientific advancement,” said Sherry Lundeen, ARCS 2019-21 National President. “This gift comes at exactly the right time and enables our organization to build on the work begun by the earlier Burton grant, which was instrumental in helping create an infrastructure that will enable ARCS to thrive in the coming decades.”

The extended capacity building grant will be used to expand national brand awareness of ARCS and its impact on American discoveries in the STEM fields as well as to provide new programming to support its base of more than 10,000 ARCS Scholar Alumni and its 15 chapters. 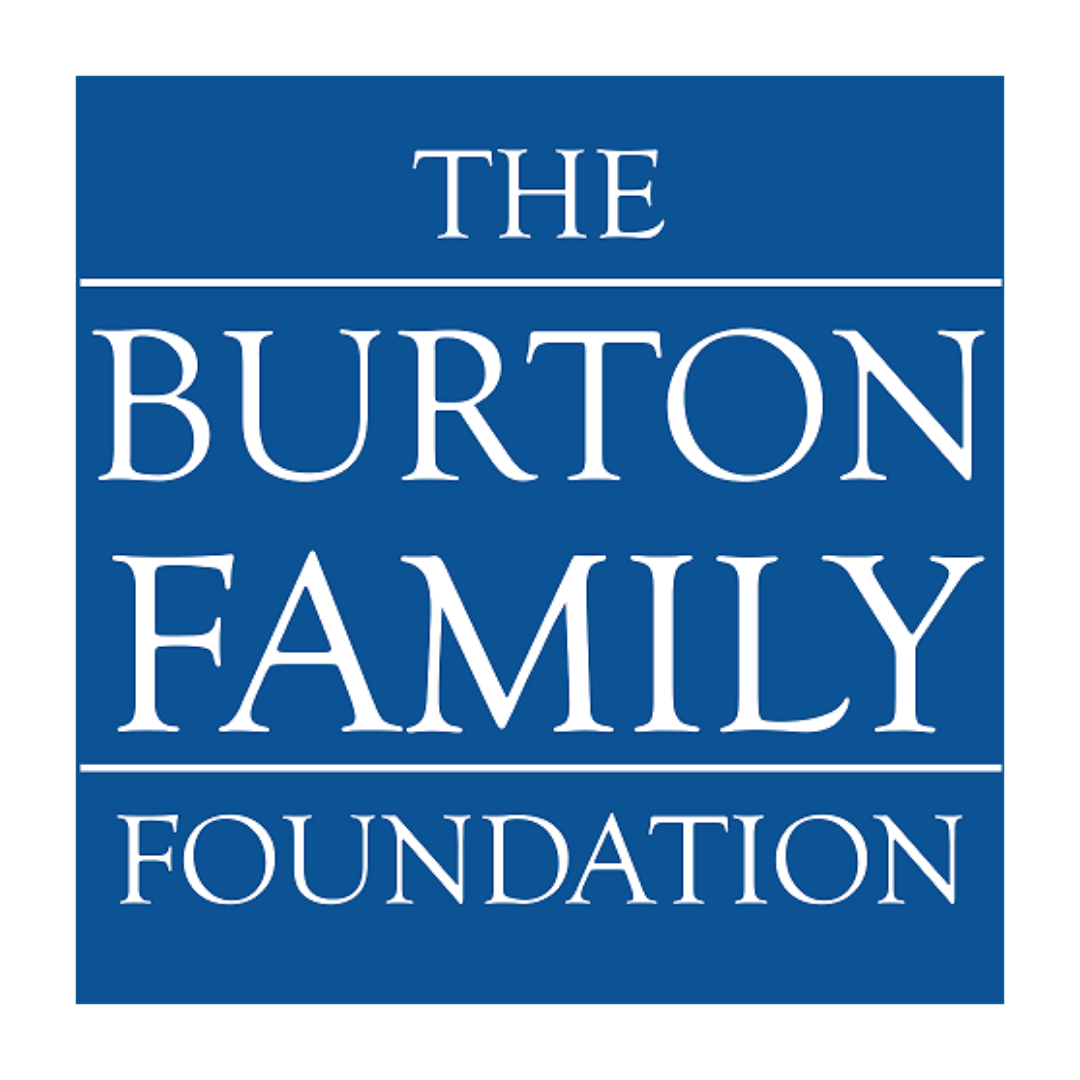 Christine Burton, Founder and Chair of the Burton Family Foundation, is a member of ARCS Foundation Phoenix Chapter and serves on ARCS Foundation National Board of Directors.  She says, “After 14 years as an ARCS member, I continue to be inspired by ARCS Scholars and their impact on science. When I got involved with ARCS on a national level, it opened my eyes to ARCS full potential. With a shared goal to advance science in America, the mission is the same at the chapter and national levels. The credibility of a strong national brand and the support services provided by ARCS National make our chapters more impactful than ever. By investing in ARCS National, the Burton Family is investing in every ARCS chapter.” 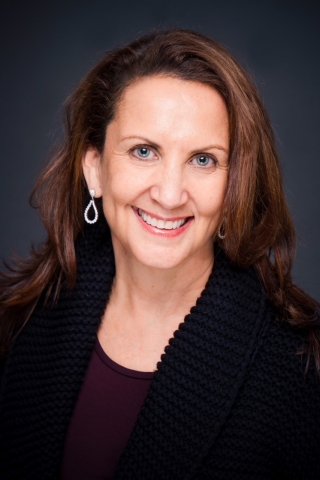